Do you know the upcoming 2020 will be the Year of the Rat marking the start of a twelve-year circle in Chinese Zodiac? Do you believe the animal ruling your birth year will decide his or her personality and fortune as well? Does the zodiac sign compatibility affect the love life and other relationship between you and your parents, friends, and colleagues? The Chinese do believe all of these. The zodiac plays such a major role in Chinese culture as well as serves as guidance for a person’s life such as marriage and career decisions, time to have a baby and more! Step into a mystical world of Chinese Horoscopes and let your destiny explained in the Chinese way.

What is the Chinese Zodiac?

Chinese Zodiac is a cycle of 12 zodiac animals, which in order are: Rat, Ox, Tiger, Rabbit, Dragon, Snake, Horse, Goat, Monkey, Rooster, Dog, and Pig. Each animal, in relation to the Five Elements theory (Wood, Fire, Earth, Metal, and Water) represents a year according to the Chinese lunisolar calendar. For instance, this 2019 Year of Earth Pig begins on Tuesday, 5 February 2019 and ends on 25 January 2020 when the Year of the Metal rat starts. Every 60 years the same combination of Chinese animal sign and element recurs.
This system has existed in Chinese culture since the Qin dynasty dating back 2,000 years ago and had the origin from the worship of animals. During the long passage of time, it became integrated more and more into the everyday life of Chinese people.

The Legend of Chinese Zodiac Signs- The Great Race Story

There is a variety of legends and mythology related to Chinese Zodiac signs and the order of 12 animals but the most widespread story is the Great Race. The Jade Emperor (the Emperor in Heaven) ordered that animals would be designated as the zodiac signs and the twelve arriving first would be selected. According to the legend, the rat and the ox were coming together and the two earliest, but the rat who was carried by the ox slid forward and won the race, becoming the first animal of the Chinese Zodiac. The pig is the last one to come because of stopping to eat. This simple story, however, has many different versions. It is also said that the cat hoped the rat to come early and sign up on its behalf, the elephant did participate but ran away because the rat got into its trunk, or there was a swimming race, etc.
Why did the Chinese Zodiac fix the number twelve?
In the ancient time, people observed the phrases of the moon and found out that the full moon appears twelve times in years, which led to the belief of twelve being the number given under the will of Heaven. Accordingly, they divided a year into twelve months, a day into twelve periods of two hours and then created the system of twelve zodiac animals afterward. 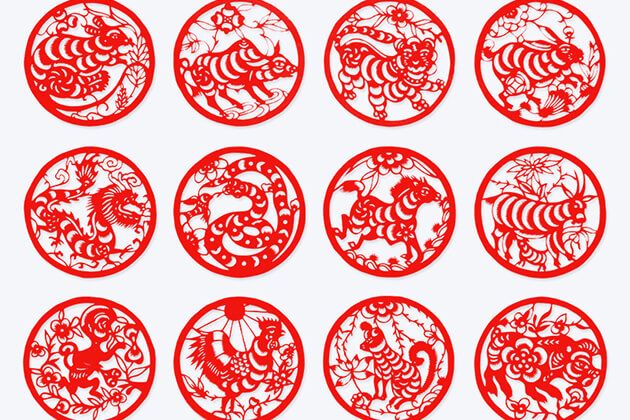 During the long history of being recognized, accepted, Chinese Zodiac has been penetrated into the daily lives of Chinese people, playing a crucial part in the country’s ancient culture. Everyone, from the date they are born, has their own animal signs accompanying them all their lives. It is believed that the birth symbol and mascot would affect their characteristics, behaviors, and even fortune and destiny. It then serves as a systems to predict as well as provide guidance on the life of a person, such as what to pay attention to so as to go smoothly all the year, how your partner is compatible with you, which careers suit you the best, when to have a baby, and much more.
Chinese Zodiac reflects the collective imagination of Chinese people vividly and is a mystical world waiting for tourists to explore during their trip to China.

People born in the year ruled by the Rat are instinctive, acute and alert, which makes them brilliant businessmen. They are creative, quite smart and able to make decisions before the worst circumstances take place. They are also sophisticated in social interaction, comfortable within a group of people and work well with the public.
Best Match: Ox, Dragon, Monkey
Bad Matches: Horse, Rooster 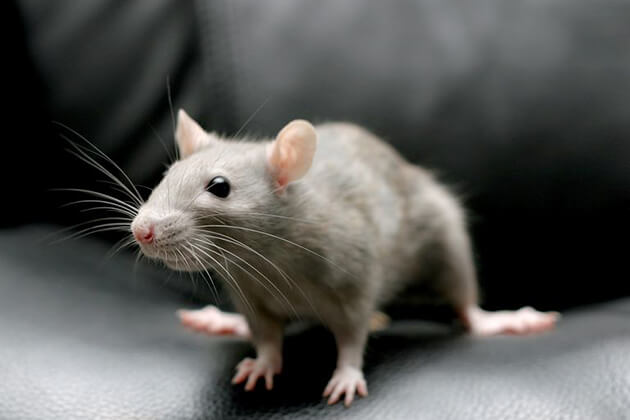 Persistent, simple, honest and straightforward are the main characteristics of people born in the year of the second zodiac animal. With strong faith and devotion to work, they are naturally talented leaders. However, they are independent and not easily affected by the surrounding but just following their concept and ability. However, being conservative and the lack of wit when speaking can make them look silent and sometimes stubborn in their old way. The Ox people might not be the most romantic but always faithful in love relationships and treasure the family.
Best Matches: Rat, Monkey. Rooster
Bad Matches: Tiger, Dragon, Horse, Goat 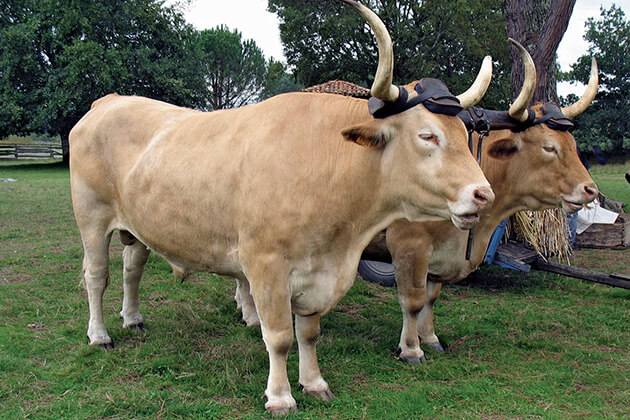 In most cases, the people with the birth year ruling by the Tiger are independent, confident, courageous and have high-self-esteem. They need to feel powerful and love being the leader. They are not afraid of encountering a situation head-on and never back down in an argument. Their biggest weakness is recklessness, which easily leads to failure. However, they never truly fail and will always find ways to stand up and achieve success eventually.
Best Matches: Dragon, Horse, Pig
Bad Matches: Ox, Tiger, Snake, Monkey 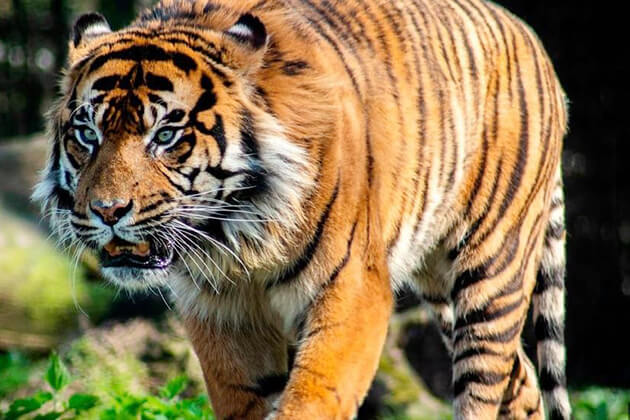 In general, people born in the year of the Rabbit impress the other by a gentle, quiet and polite image. They usually keep themselves out of the fight and have the ability to convert an enemy into a friend. They are also intelligent and usually come up with the best strategy. Their speed and efficiency at work can result in career success but sometimes lose many chances because of hesitating. In a relationship, they take love seriously and would never fall for someone easily. However, if meeting the right person, they will love his or her heart and soul.
Best Matches: Goat, Monkey, Dog, Pig
Bad Matches: Snake, Rooster 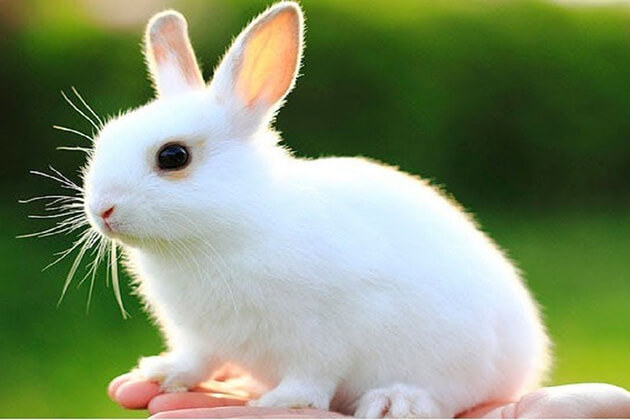 Dragon people usually the group of lively, intellectual and excitable. They attract the positivity, attention and stir up the energy. They are upright and frank and can tell right from wrong. However, they tend to be overly confident, sometimes arrogant and impatient. The people born in the year of the Dragon are not afraid of encountering difficulties but hate being used or controlled by others.
Best Matches: Rooster, Rat, Monkey
Bad Matches: Ox, Goat, Dog

Although many find snake a cunning and sly animal, it is, in fact, the symbol of wisdom and wit. Therefore, people born under this zodiac sign are usually gifted in literature and art. Do you know Picasso and Goethe are the Snakes? Besides, they are sensitive and humorous despite their cold look outside. However, they sometimes become hesitant and a bit paranoid due to suspicion.
Best Matches: Dragon, Rooster
Bad Matches: Tiger, Rabbit, Snake, Goat, Pig 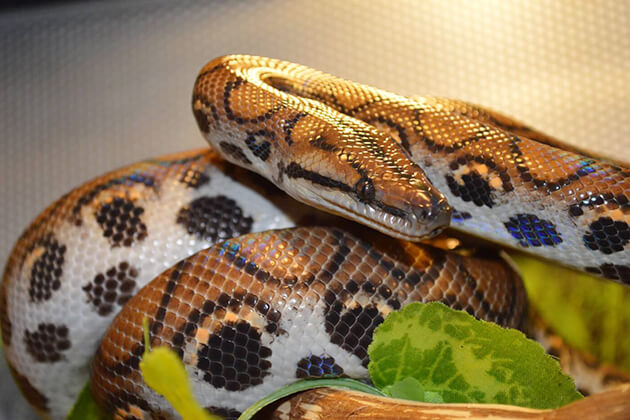 People whose birth year the Horse rules, in general, impress others by their dynamic, positive and energetic images. They always push themselves moving forward and never surrender or give up easily when facing difficulties. They are easygoing, upright and warm-hearted, which makes a lot of friends around them. However, they are bad at keeping secrets because of their frank attitude and lose interest quickly. Persistence is what they lack on the way to success.
Best Matches: Tiger, Goat, Rabbit
Bad Matches: Rat, Ox, Rooster, Horse 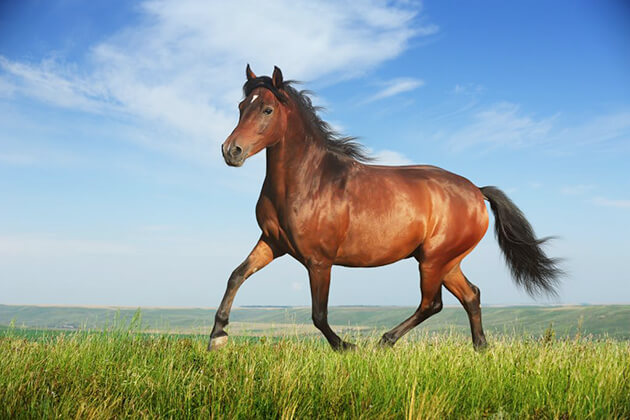 You can feel the pure and kind heart of people born under the sign of the Goat. They appear as tender, polite, and filial people. They are wise and can cope with business cautiously. The Goats are skilled at using soft power and can persuade others into their favor patiently and gently. They also are willing to take good care of the people around them. Speaking of weakness, they should stay away from a permissive attitude and avoid hesitation.
Best Matches: Rabbit, Horse, Pig
Bad Matches: Ox, Tiger, Dog 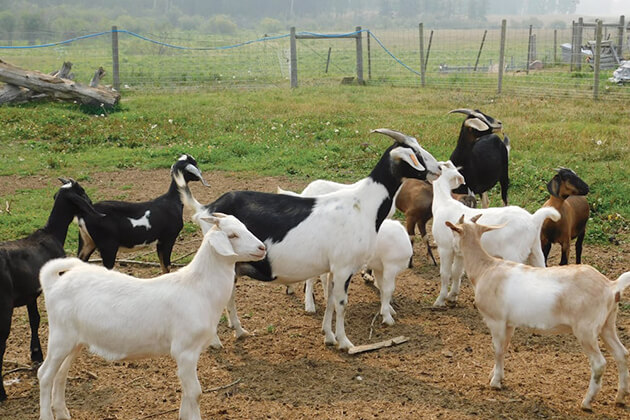 The words like smart, clever, and intelligent are often used to describe a person born in the year of the Monkey sign. They are very flexible, quick-witted, versatile, and can adapt well with the situation. The Monkey people do things on their interest and will put their entire heart into the work until they succeed. Their lives are always full of energy and curiosity.
Best Matches: Ox, Rabbit
Bad Matches: Tiger, Pig 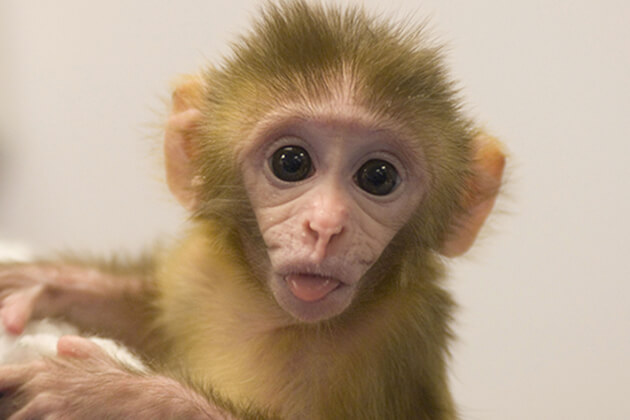 The Rooster people have many excellent characteristics such as being honest, bright, communicative and ambitious. They are usually handsome boys and pretty girls, love dressing up and being the center of attraction. On the other hand, they have some weaknesses too. Their enthusiasm leaves quickly as the way it comes. Therefore, they need more patience and faiths to insist on what they are doing.
Best Matches: Ox, Snake
Bad Matches: Rat, Rabbit, Horse, Rooster, Dog 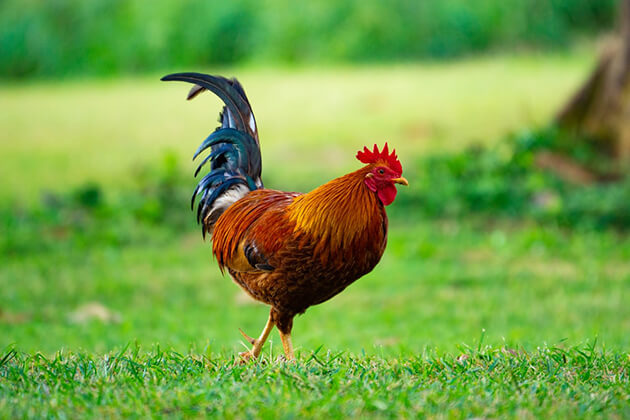 People with the Dog ruling their birth year are usually independent, sincere, loyal and decisive. These people are conservative and full of justice, which makes them valued at the workplace. They often have a harmonious relationship with the people around them thanks to their shining characteristics.
Best Matches: Rabbit
Bad Matches: Dragon, Goat, Rooster 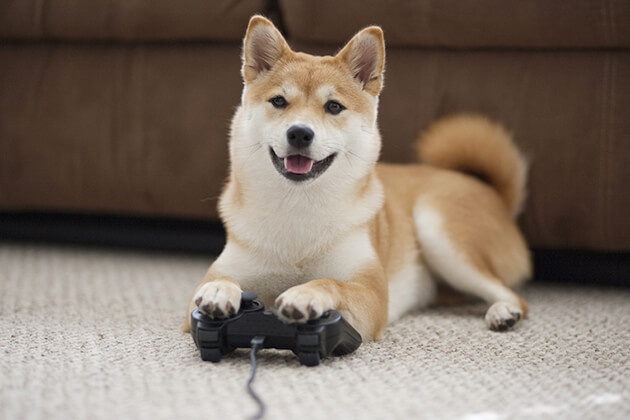 People of the Pig Zodiac sign are optimistic, honest, generous and funny. They are good communicators and usually gain harmonious interpersonal relationships. However, they can lose their temper easily and sometimes behave lazily. They enjoy life and most of them are wealthy.
Best Matches: Tiger, Rabbit, Goat
Bad Matches: Snake, Monkey 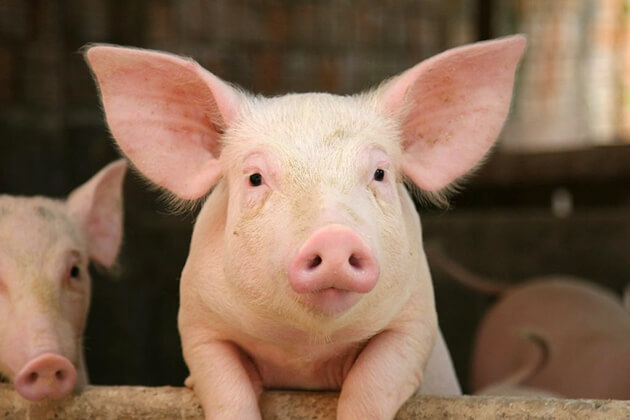 Leave the hour, day, month and year of your birth in the comment box below to draw a horoscope or pay a China trip to gain a deeper understanding of Chinese Zodiac.