Though the thousands of years old history, many medical practices of China today are still commonly functional and being adopted around the world. being spread to oversea countries. The Chinese people always keep in mind various main ideas and techniques of traditional Chinese medicine (TCM), and they also develop them on a larger scope and scale.
Therefore, when taking a China tour package, you may be confused by the mixture of modern and traditional medical practices. It’s not just confused and amused, sometimes you can feel frightened by the traditional practices and the medical advice that you’ll receive.

The core belief that governs the traditional Chinese medicine (zhōng yī) is the yin-yang (yīnyáng) element or qi balance in the body and its organs. However, there is not any scientific evidence for the existence of qi.

What Is “Qi” Believed to Be?

Most Chinese medicine practitioners know that there are many kinds of qi (qì), the most basic kinds are yin qi and yang qi 阳气.
Everything could be a balance of yin and yang. Yin symbolizes for female, dark and formless, while Yang represents male, light, and form. Females have more yin qi, and males have more yang qi; when people get older, they lose qi.

Theoretically, each person and each part of the body has a point of balance of yin and yang for optimal health. Some practices are appropriate for increasing yang qi, while some decrease yang qi, or yin qi.
The essential idea of Chinese medicine is that the various qi elements in the body and its parts can be increased or decreased by various medical techniques to create and maintain a healthful yin-yang balance.

Chinese believe that Qi balance or poor health in a person or a body part can be maintained by eating proper food, taking herbs and medicines, applying physical manipulation: cupping, moxibustion, massage, and acupuncture, or doing meditation and physical exercise such as qigong. 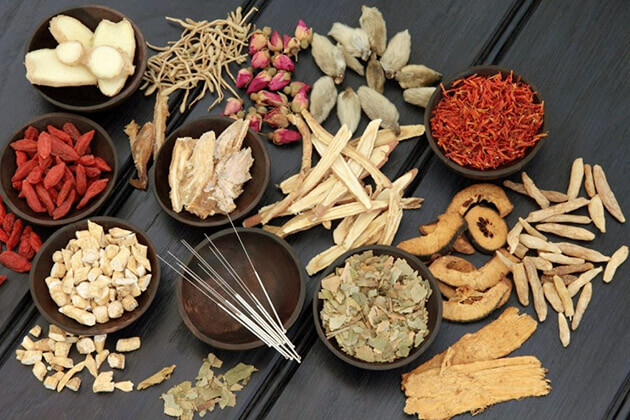 How to Replace Qi

There are some technics which are quite easy to apply in real life. For example, when a woman gets sick or feels weak because of a lack of yin qi, she can supplement foods high in yin qi such as melons, goji berries or various high yin herbs.
Drinking ginseng tea or eating seahorse dishes is preferably used by older men who want to take herbal and food remedies for high in yang content; a moxibustion treatment also adds Yang to the body.

How to Improve Qi Circulation

Because of injury or stress, the qi circulation may get blocked or stagnated, people will use medical techniques to unblock the qi channels called meridians, increase or decrease the qi in various locations. You should get advice from a medical practitioner to decide which procedure will best help to cure your condition.
Qigong and tai chi practitioners suppose that special exercises and meditation will help the qi in the body to circulate. They believe that by practicing, people can learn how to control the motion of qi, and use the qi to suffer and heal injured body parts, treat diseases, stay healthier, protect themselves, and live longer.

The Most Common TCM Techniques

Acupuncture: Having been existing for a long time, this strange and famous medical technique uses needles to insert at precise meridian points in the body. 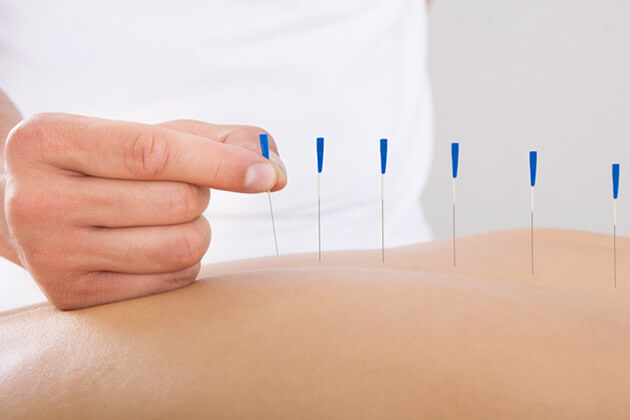 Fire cupping: This ancient method is popular not just in the scale of China, it has been applied for hundreds and thousands of years across Eurasia and North Africa. The Chinese style focuses on acupuncture meridians. This practice is used to remove yang from the body, which is appropriate for the body under the conditions of bronchitis, heatstroke, and hot weather-related conditions.

Traditional herbology and medicines: It is widely known that Chinese herbal medicine is quite similar to Western herbal medicine but the prominent difference is the emphasis on promoting the yin-yang balance.

Massage: It appears that there are massage centers everywhere. There are numerous styles that could be good for health, many of which are preferably appreciated by Chinese medicinal practitioners.

Medicinal cuisine: As mentioned above, food is a good way for health treatment. In this traditional method, people emphasis on meal preparation, special recipes, and also a way of eating so that it could promote the yin-yang balance.

Moxibustion: This is a surprising technique with the purpose of adding Yang to the body. It is appropriately used for women who suffer birthing problems, older men, and who with cold weather-related health issues. The mugwort smoke is believed to have medicinal properties.

Qigong: Meditation and special exercise, including qigong and tai chi also control the qi balance and the body fluids in the body.